The Enterprise Protostar is the first ship to cross a galaxy to another. Their goal is to establish a permanent wormhole between two galaxy. This is a fictive ship set into a future Star Trek universe.

A background story: It is made to be the first ship to go into another galaxy. For that it creates it’s own worm hole. It’s crew is smaller because of the risk they would be on their own for a long period of time, once they are gone. So they made a ship that could be run by 100, but have space for 450-500. The original crew would have been around 350. They would have come back around 400, but half of the crew came from the other galaxy. Meaning, they lost around 150 peoples during the 4-5 years they build the permanent gate, and explored the other galaxy.

A No Man ship was send before them with 3 holograms commanders. They stand at midway between the two galaxies and have transform their ship into a mid-point relay, that can also do repairs. Since galaxies can change places, the midway point is essential to establish a permanent wormhole, as a point of reference.

But from that point and forward, I would assume it would have been best to be represented by humans instead of holograms.

Technology wise: The TES and NFI systems
1- Transport Emergency System. The TES are small autonomous transport system that are located near the outer hall of the ship. They also have an autonomous energy source (limited).

Function: In the event of a decompression of the hull, any person that would be ejected outside the ship, is transported by the TES into a transport buffer that can keep 5 persons. If it is possible, it transmit those patterns to a main transporter buffer (which can hold more patterns) to be materialized. The TES can keep the patterns for 24-48 hours without degradation, but it’s been theorized it could hold longer then that. The TES doesn’t choose a person over another, it pick those who are nearer and at the threshold of empty space. It’s only criteria is the live signs.

Example: A full ship wreckage have been found after 4 days, 100 crew members would be dead. But 3 TES out of 20, were still working with 15 patterns in the buffer. Of those 10 persons survived materialization, 5 were too degraded.

2- NFI: Nanite Fluid Interlink, is a nanite metal fluid that make liaisons between the outside panels of a ship. It is located between the interstice of the panels.

Function: In normal state, the NFI solidified panels on a starship, and create and organic link between them. Like a spider web over the corners of the panels. If part of the panels are broken or gone, the NFI will try to link the remaining panels to the structure below, and create a web like bridge between the empty space. The NFI can be given the command to retract and if it detects the presence of a new panels, it will reach for it and reattach it. 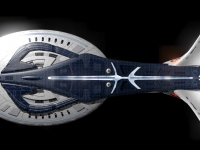 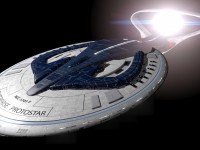 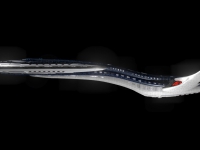 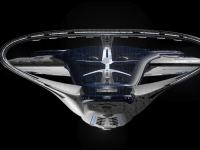 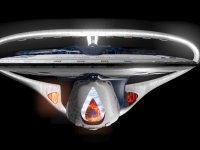 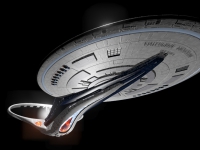 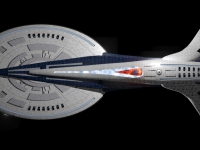 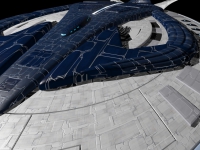 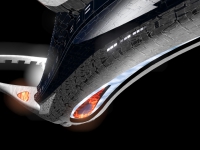 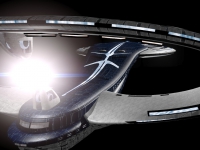 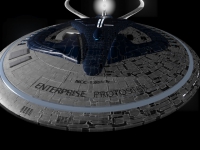 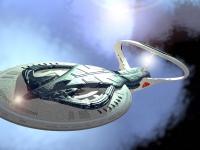 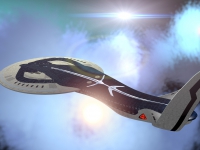